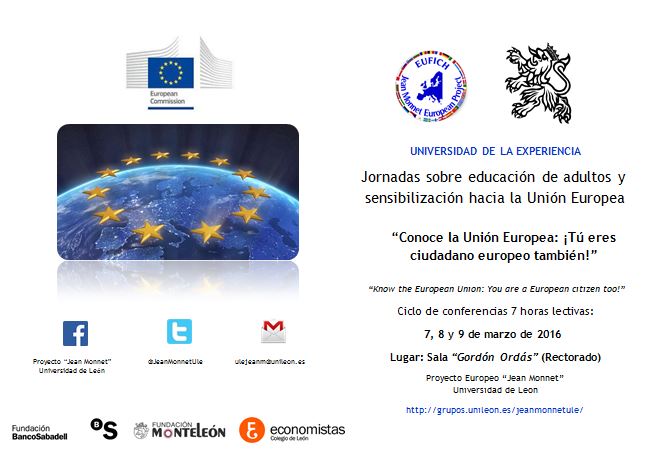 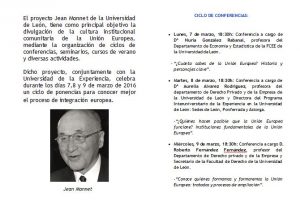 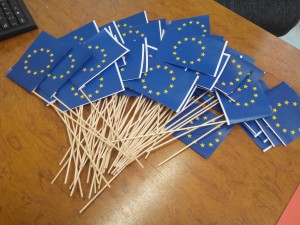 On the 10th, 15th and 17th of February 2016 the students of the University for Elderly People were taught on different aspects concerning the European Union. We consider fundamental to deliver an European Knowledge to Elderly People too because it is important that they feel Europeans as well. That was the Title of the Course: «Know the European Union: you are a European citizen too!

On the 10th of February, Ms Nuria Gonzalez Rabanal gave a speech on European History and key characters in the Europeism. 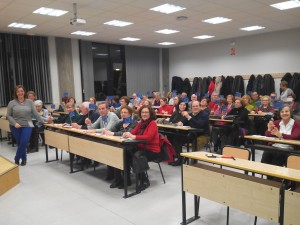 On the 15th of February, Mr Roberto Fernandez Fernandez taught about the Treaties and the enlargement processes. 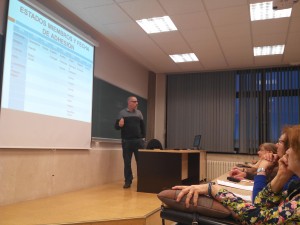 On the 17th of february, Ms Aurelia Alvarez Rodriguez provided an overall view on Migration Issues and movements of people in the Schengen Area. 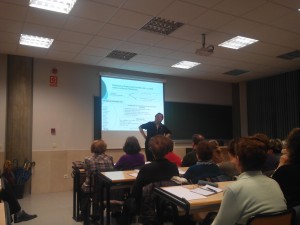